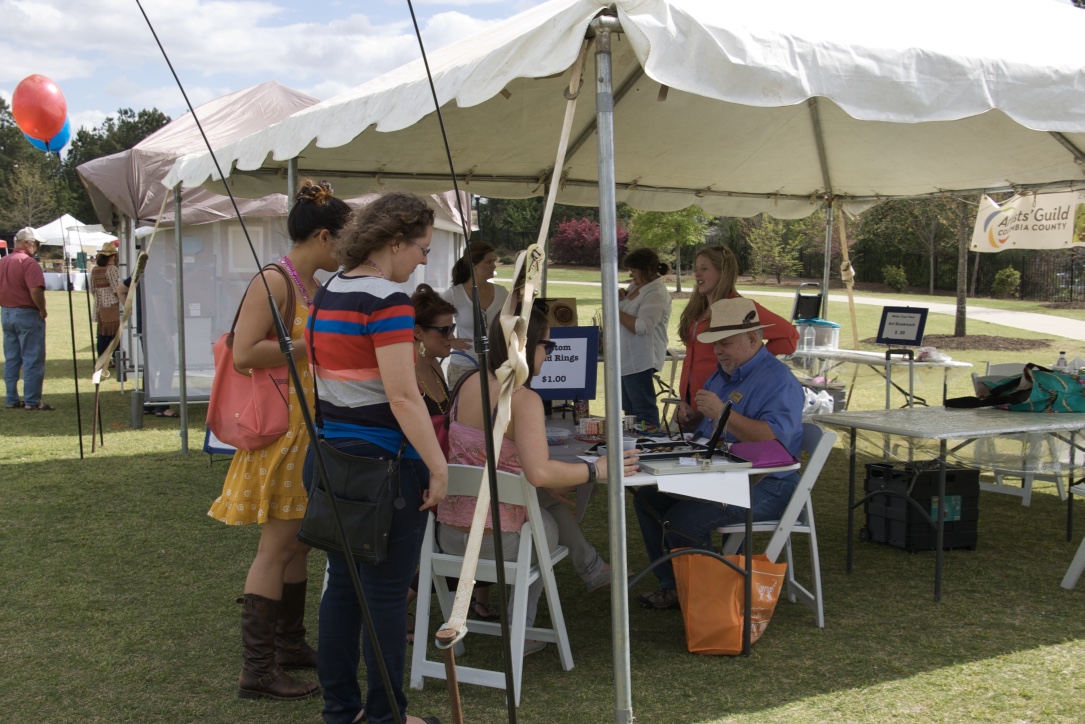 Support the Guild through Amazon Smile!

Now, whenever you buy things at Amazon, you can donate to the Guild via the Amazon Smile program.

Artists' Guild of Columbia County is now a member of Amazon Smile Foundation. 0.5% of the purchase price of eligible products goes to charitable organizations selected by their customers. 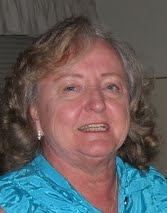 Alva Jones is a self taught creative multi-media artist of Columbia County and charter member of the Columbia County Artists Guild who has resided in the county for more than 30 yrs. She is currently the treasurer of the Artists Guild. Her artistic debut began when she was a mere five years old when she stood on a box to teach cloth stenciling to a County Extension sponsored arts and crafts group of ladies that just happened to include her mother. Her mother was most influential in developing her creative side as she learned glass etching, painting plates, candle making, crocheting, sewing, quilting as well as other arts and crafts. At age 12 she received her first camera and began to experience the joy of capturing just the right light and intuitively knowing how to frame without wasting a shot which continues today as we see in her most recent photographs. She studied portrait painting with Jack Parr in Athens and Jackie Connell in Augusta. In 2003 she spent the summer at the University of Alaska Fairbanks studying pottery.

She displayed art in the "Pinch Gut Festival" in the '80's which was the precursor for the Arts in the Heart. She was attended some the first meetings for the development of the Augusta Arts Council.